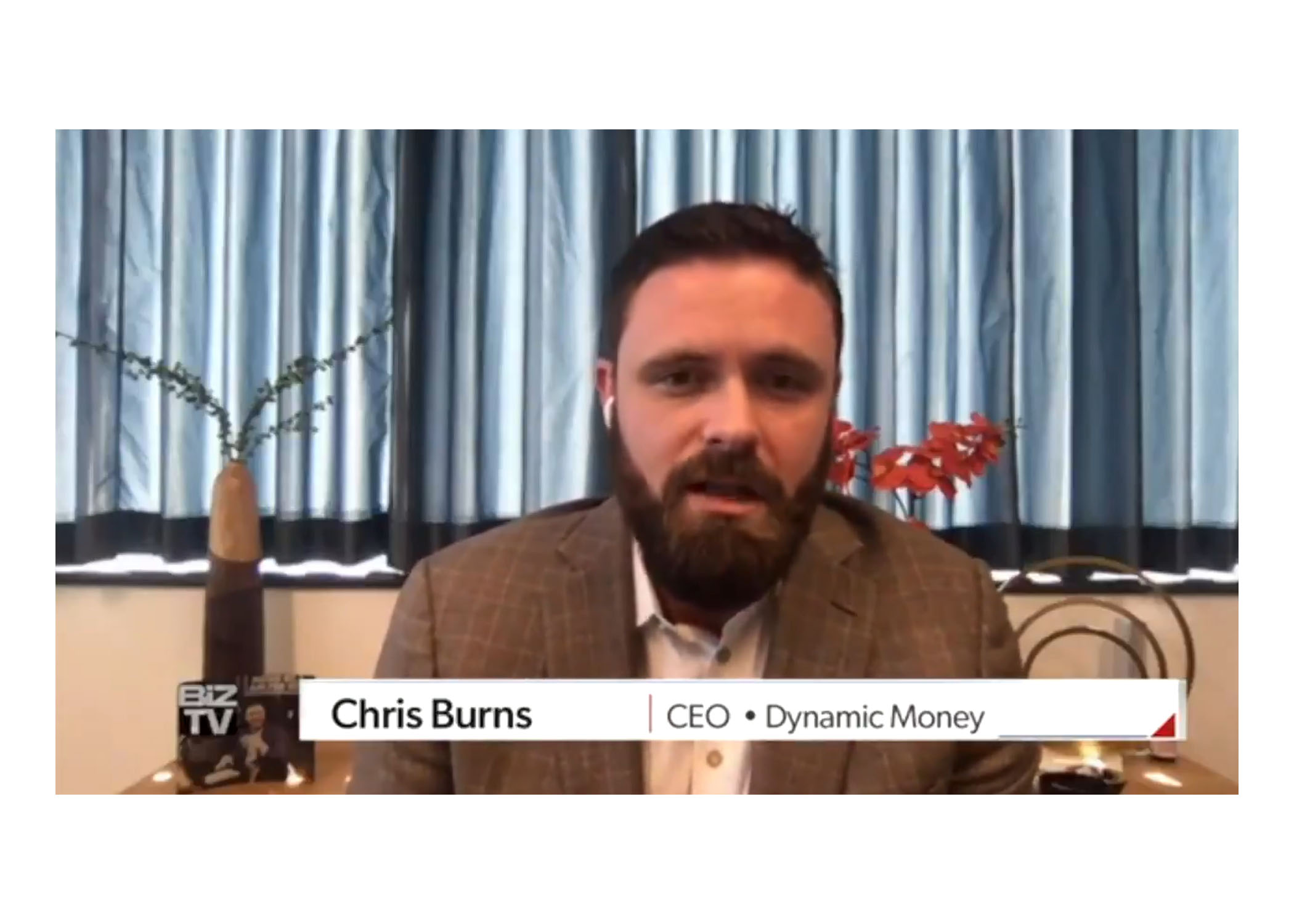 It’s unclear, though, how much, if anything, Burns’ victims will ever see. Federal court documents indicate that there was some money in various bank accounts for his businesses, frozen by court order after his disappearance. And Burns’ ex-wife previously agreed to disgorge $320,000 in funds he had transferred to her.

But federal officials say most of the investors’ money was spent to fund Burns’ lifestyle, pay business expenses and repay earlier investors, to create the appearance that investments he sold were profitable.

The SEC declined comment. Attorneys representing investors in a separate lawsuit did not respond to a request for

Legal Aid Society
We use cookies on our website to give you the most relevant experience by remembering your preferences and repeat visits. By clicking “Accept All”, you consent to the use of ALL the cookies. However, you may visit "Cookie Settings" to provide a controlled consent.
Cookie SettingsAccept All
Manage consent